Save the best for last

We are proud to announce the June Update for our Plasma 5 ISO.

This version features minor improvements all over the place. Among others our login manager sddm now uses the default avatar image and with a fix in the systemsettings user manager you are able to set your own avatar image. 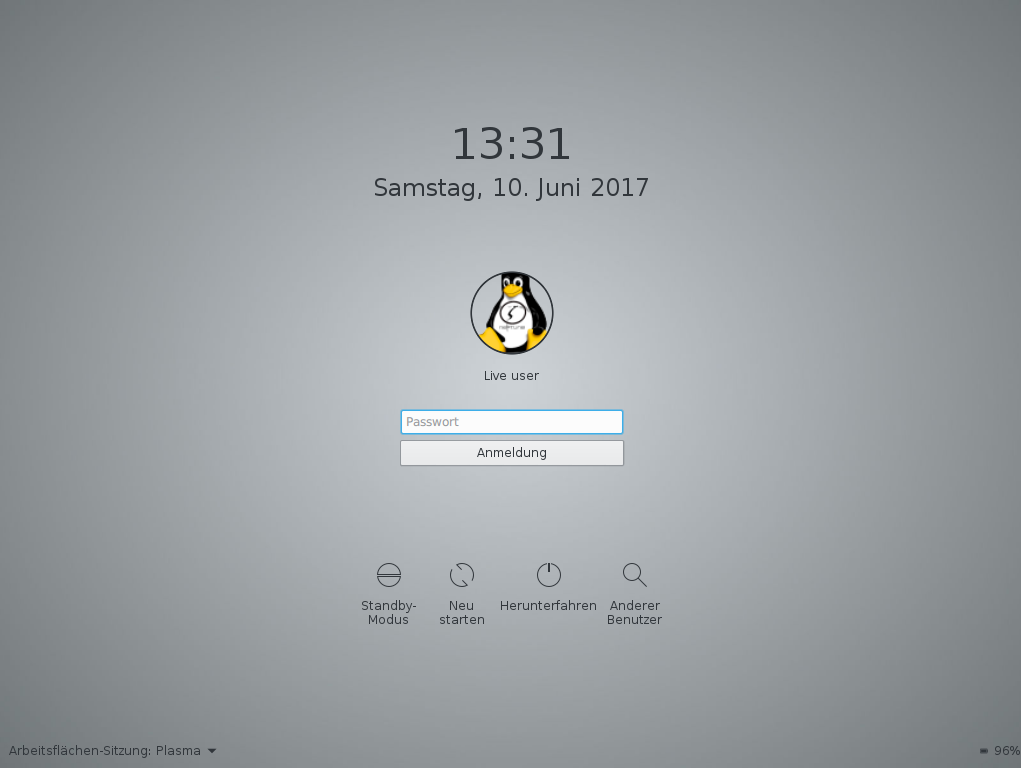 The init system systemd got an update to version 230 which fixes problems with non terminating services and features slightly better startup times. The non-free firmware package got an update to support more wifi and graphicscards. The updated free drivers for Intel and Nvidia feature better support for newer hardware. Mesa the 3D rendering system is now available in its bugfix release 13.0.6 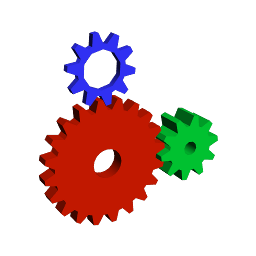 Cups the printing system got an update to version 1.7.5 with better support for printers and Pulseaudio 10 promises better audiosupport especially for bluetooth devices.

IRC chat app Konversation is available in version 1.7.2 or as an alternative you can get Weechat in version 1.2.

To improve audio und vIdeo capabilities we upgraded from LibAV 11.3 to FFMPEG 3.1.5. Amongst others this brings in support for H.265(HEVC) via the x265 encoder. THe MLT Framework prominently used by the video editor Kdenlive got a  fix for asynchron audio and video tracks for certain 4k videofiles.

The base for our desktop is now Plasma 5.8.7 which features several improvements. We also brought back one interesting feature that allows you to use drag and drop to drop images on the desktop either as file, picture frame widget or to set this image as wallpaper.

KDE Applications got an update to version 17.04.1.

You can get the appr. 2 GiB ISO Image from our Downloadpage.

Hint: This is the last Plasma 5 release based on Neptune 4.5 and the last monthly updated ISO for this summer. Neptune 4.5.x aswell as the Plasma 5 ISOs based upon it are supported until may 2018. They will continue to work after that but will not get any updates or security fixes from us. A first testversion of Neptune 5 is planned for later this year.