We are proud to announce Neptune 4.5 the 5th service release to the Neptune 4.x series.
This version comes with some core updates to the system including LTS Kernel 3.18.25, Systemd 227,
libc6 2.19, Mesa 10.5.9, Alsa 1.0.27 and more. For the first time we also offer a testing version
of our Plasma 5 version based on Plasma 5.5.3 as seperate ISO download.
The usual software Updates like Chromium updated to version 46 and Icedove to 38.5 are also included.
We replaced TrueCrypt with VeraCrypt which is compatible with TrueCrypt Containers. 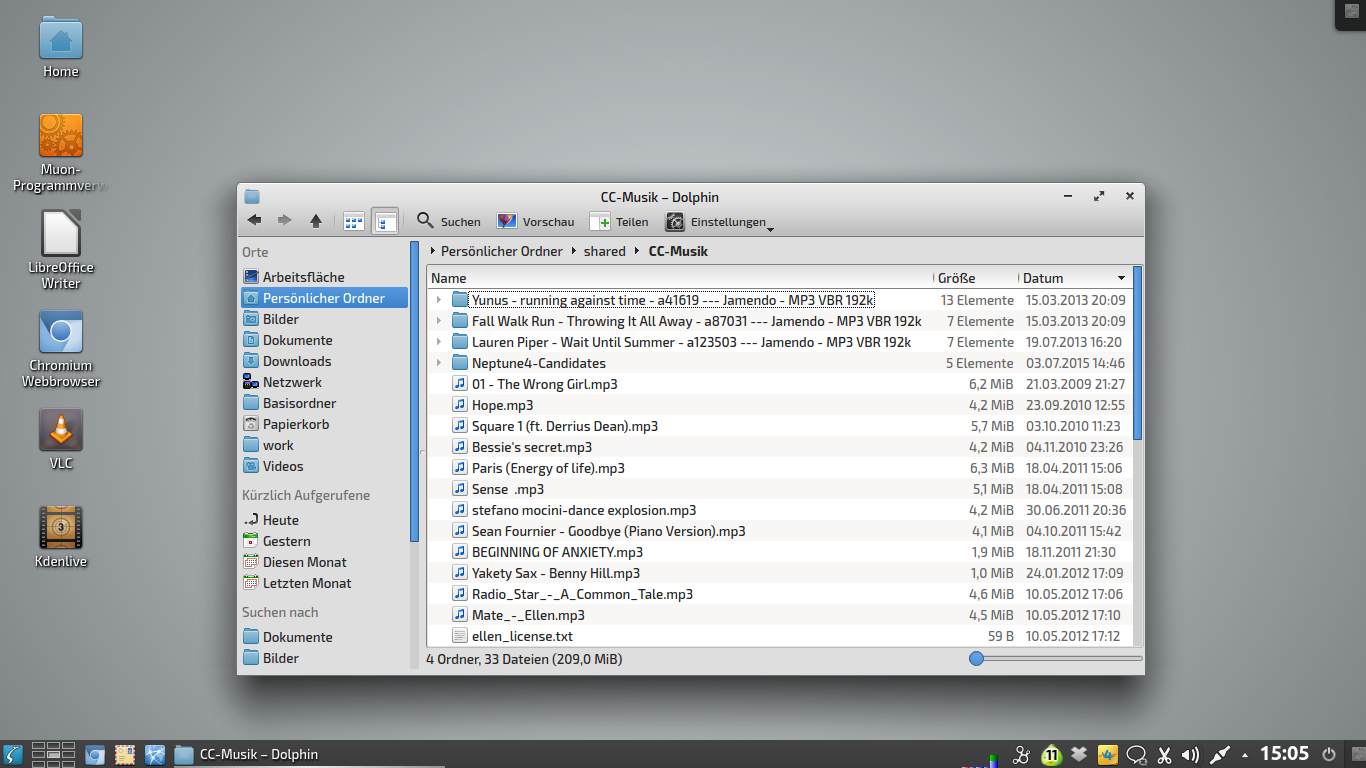 The new Kernel 3.18.25 offers the latest security fixes aswell as better hardware support and driver fixes.
Systemd 227 offers a better managament of services aswell as a better overall boot experience.
The biggest update this version offers is a new libc6 version. This version 2.19 allows you to execute
modern proprietary or binary applications offered on the net.
An update to the XServer provides Glamor XV support which brings a big performance boost for radeonsi cards
when watching videos.
The Intel driver was updated to version 2.99.917 which also improves performance and fixes bugs.
The update of the Alsa to version 1.0.27 improves support for the latest soundcards and offers better
integration into the system.
Phonon was updated to version 4.8.3 to offer the best Multimedia support on the KDE Plasma desktop.
Neptune now for the first time brings out of the box bluray support which allows you to play blurays from
within the VLC Media Player.
A new Networkmanager update supports more networking modes and fixes in terms of performance and reliability
of network connections.

Neptune offers also a large variety of Bugfixes.
Disk-Manager now works again like it should aswell as the Quickusbformatter and BackInTime Backup solution.
Packagekit was downgraded together with Apper to fix issues with debconf configuration dialogs not being shown
on package upgrades which caused hanging of Apper and Packagekit.
The multimedia library libAv had a memory leak for streaming media which is now fixed.
Kipi-Plugins were updated to version 4.0 to offer better online service uploading support.
OpenSSH-Client got the latest security fixes 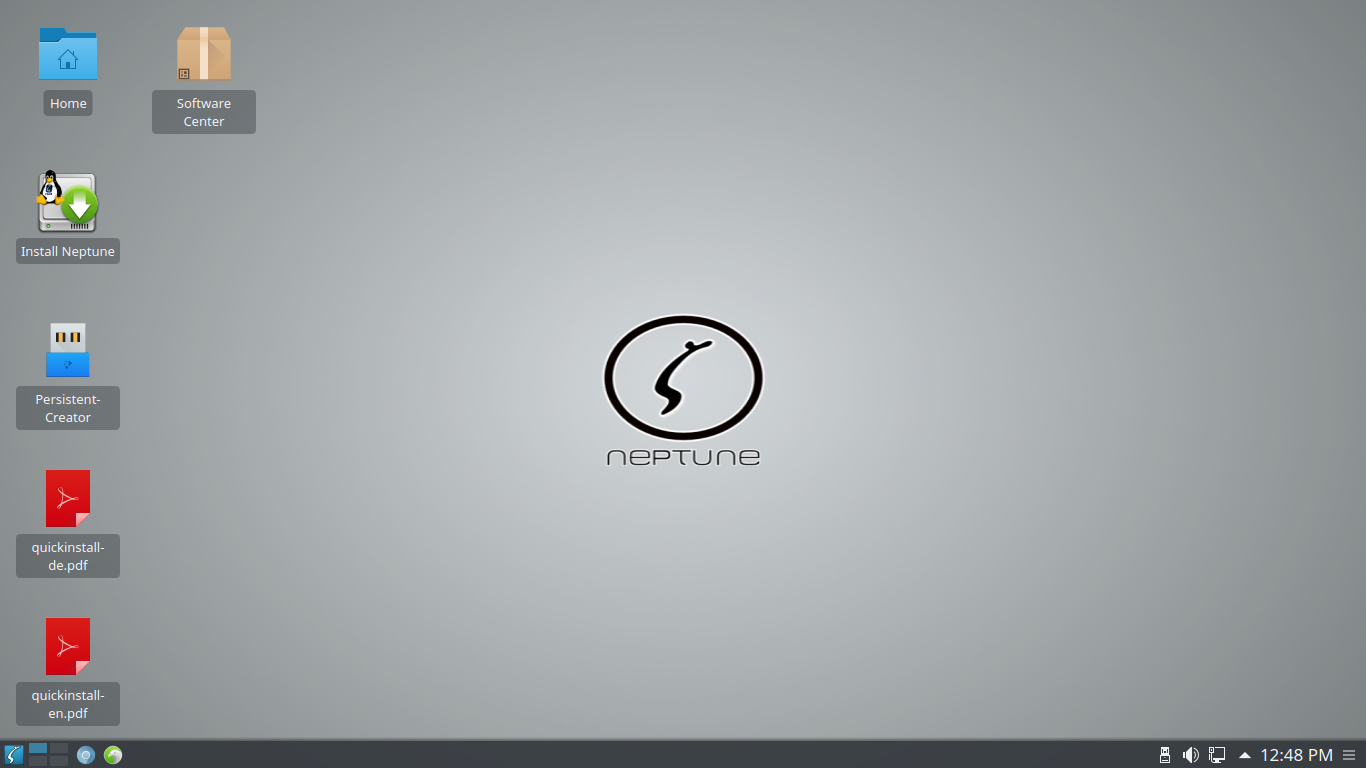 We also worked on a Plasma 5 variant of Neptune 4.5.
This version includes all the above changes but is based on Plasma 5 and KF5 instead of KDE SC 4.14.
It is based on the Plasma 5.5.3 Desktop coming with some patches from Upstream like a new device notifier
and better Media Player (MPris) handling especially for multiple Mpris Players.
We plan to update this Plasma 5 variant regulary despite the fact it is only a testing version at the moment.

See the full changelog for more details
See our downloadpage for the ISO download including the Neptune Plasma 5 ISO available for testing.
We hope you enjoy Neptune 4.5 which will be supported as LTS release until 2018 and keep on rolling :)